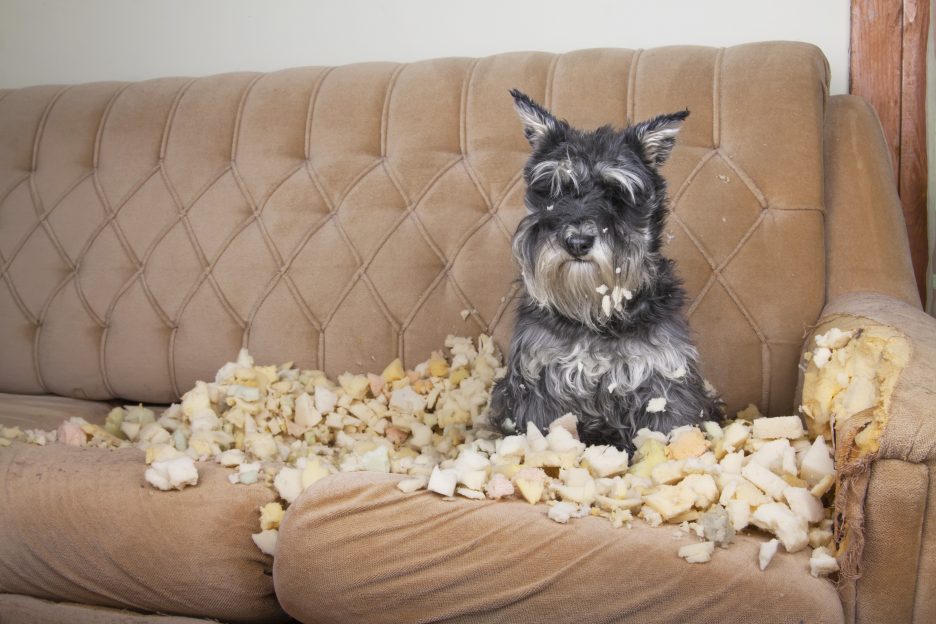 At this time it is difficult to discern what is real, a truth, and what is fake, a lie. Half truths are just as dangerous as any lie.

The truth is the United States Government is entrenched with people who have held their administrating jobs for way too long. The military shuffles their people every three years to be sure one mindset doesn’t solidify control. All administrative jobs within the government should use the same cycle. Even replacing employees who have been there for too many years. No more entrenched family successions either. I know that won’t be a popular view, but to keep our government governing for the people, across the board, it is necessary.

Reading this document, left me with more questions about the election in November 2020. It is a what did they know, when did they know it, and why is it people are employed in the gov’t that want to make decisions that aren’t theirs to make?

This document by Dr. Barry Zulauf, is his answer to, ‘was the Intel on election fraud politicized?’ Apparently the answer is, “yes”. CLICK HERE

The Washington Post article on the results is dated January 7, 2021.

“Politicization problems exist in U.S. spy agency assessments on foreign influence in the 2020 U.S. election, including analysts who appeared to hold back information on Chinese meddling efforts because they disagreed with the Trump administration’s policies, according to an intelligence community inspector.

Barry Zulauf, an analytic ombudsman and longtime intelligence official, issued a 14-page report obtained by the Washington Examiner to the Senate Intelligence Committee on Thursday, revealing his investigation was “conducted in response to IC complaints regarding the election threat issue.” In addition, he lamented the “polarized atmosphere has threatened to undermine the foundations of our Republic, penetrating even into the Intelligence Community.””

INFORMATION ABOUT VOTER INTERFERENCE WAS DETECTED BY THE INTELLIGENCE COMMUNITY AND THEY SUPPRESSED THE INFO BECAUSE THEY DON’T LIKE TRUMP AND WANTED HIM GONE.

If you are an American you should take issue with intelligence being withheld within our government, so people can have their expected outcome.