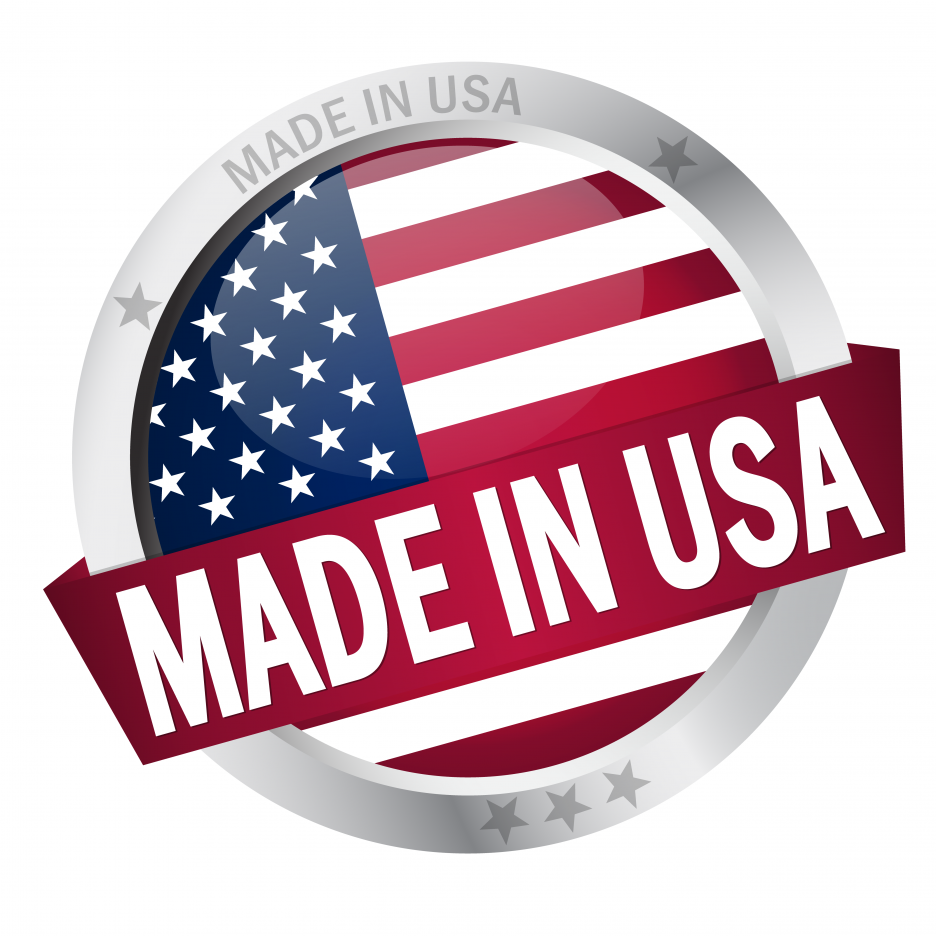 Before the China Virus invaded our shores, we built the world’s most prosperous economy.

Delivered a future of greater promise and opportunity for citizens of all backgrounds.