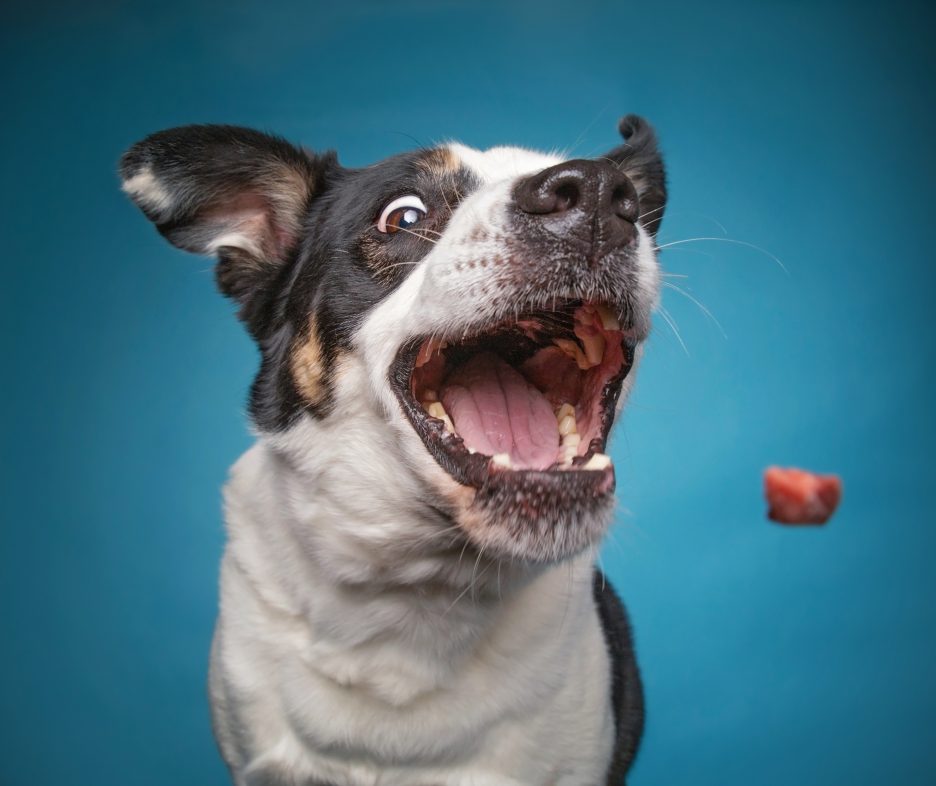 This is the governement document.

5 Burisma’s board, but when asked about it at a town hall event in Nashua, N.H. on Dec. 8, 2019, Kerry falsely said, “I had no knowledge about any of that. None. No. “Evidence to the contrary is detailed in Section V.

Former Assistant Secretary of State for European and Eurasian Affairs Victoria Nuland testified that confronting oligarchs would send an anti corruption message in Ukraine. Kent told the Committees that Zlochevsky was an “odious oligarch.” However, in December 2015, instead of following U.S. objectives of confronting oligarchs, Vice President Biden’s staff advised him to avoid commenting on Zlochevsky and recommended he say, “I’m not going to get in to naming names or accusing individuals.” HunterBiden was serving on Burisma’s board (supposedly consulting on corporate governance and transparency) when Zlochevsky allegedly paid a $7 million bribe to officials serving under Ukraine’s prosecutor general, v Vitaly Yarema, to “shut the case against Zlochevsky. ” Kent testified that this bribe occurred in December 2014 (seven months after Hunter joined Burisma’s board), and, after learning about it, he and the Resident Legal Advisor reported this allegation to the FBI.Hunter Biden was a U.S. Secret Service protectee from Jan. 29, 2009 to July 8, 2014. A day before his last trip as a protectee, Time published an article describing Burisma’s ramped up lobbying efforts to U.S. officials and Hunter’s involvement in Burisma’s board. Before ending his protective detail, Hunter Biden received Secret Service protection on trips to multiple foreign locations, including Moscow, Beijing, Doha, Paris, Seoul, Manila, Tokyo, Mexico City, Milan, Florence, Shanghai, Geneva, London, Dublin, Munich, Berlin, Bogota, Abu Dhabi, Nairobi, Hong Kong, Taipei, Buenos Aires, Copenhagen, Johannesburg, Brussels, Madrid, Mumbai and Lake Como.