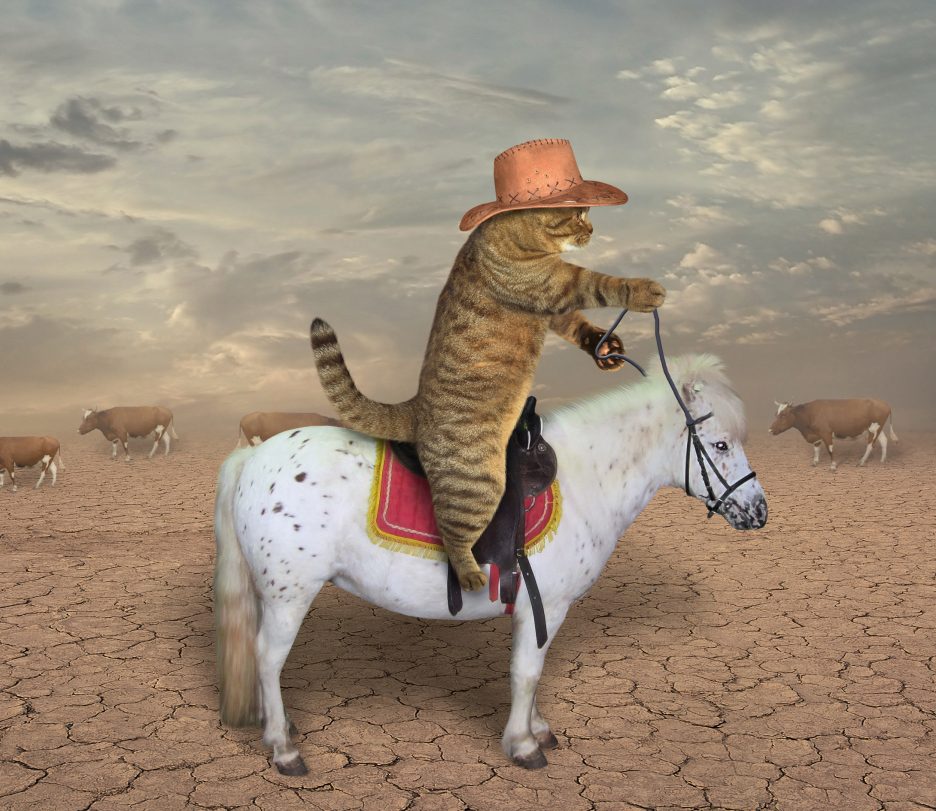 Most Rigged And Corrupt Elections In Modern World History. We will be adding the United States 2020 election.

Here’s the skinny and the links.

Italy and the involvement of the prime minister to steal the USA Presidential Election. Click here to listen to the information that Lt. Gen McInerney confirms is real.

More news It is real, and there is proof.

If you didn’t know already, now you know. Switzerland was involved.

Evidence of Switzerland interfering in the USA Presidential election. Click here and read all about it.

Yes, Switzerland is involved. You have to watch this. They went and picked him up in Switzerland and brought him back here.

Here is another site with more detailed information about the Switzerland involvement.

July 27, 2005 08:26 AM Eastern Daylight Time LONDON–(BUSINESS WIRE)–July 27, 2005–The Citco Group Limited (“Citco”) today announced that an investor group including the Smeets Family Trust, Citco managers, and friends of the firm has acquired a controlling interest in Citco from the Sandoz Family Foundation. Terms of the transaction were not disclosed. The Sandoz Family Foundation, which had made a substantial equity investment in Citco in 1995, will retain a minority ownership position and a seat on the Citco Board.

Good article that explains the Swiss postal service owns Scytl. Does it make one think that maybe it is an easy out to blame the postal system rather than the people in charge? Click Here.

Scytl has all the tools it needs for election fraud

The connections to these companies go deep into control and socialism. In the previous article, click on the links of the other ‘partnerships’ these people have. Look who they work for and what information they gather.

Where and when does it end? Complete control. You can breathe in now.

“Privatization had been the norm of the US intelligence community in the post-911 era and the lines between government agencies and the corporations they partner with have become deliberately blurred. We have seen these relationships surface in scandal after scandal — Haliburton in Guantanamo, Titan L3 in Abu Ghraib, Blackwater (or whatever they need to rebrand themselves this week) in New Orleans after Katrina or in neighborhood shootouts in Iraq.” connecting dots.

The links provided above are the information and where it came from. This is how they found out about the voter fraud. This is where the evidence came from.

If you didn’t catch the Swiss 7, that rotate power, go back and listen again.

I think America is about to get a huge wake up call and when I see fact checkers say that there was no voter fraud, I would have to say, ‘WRONG!”