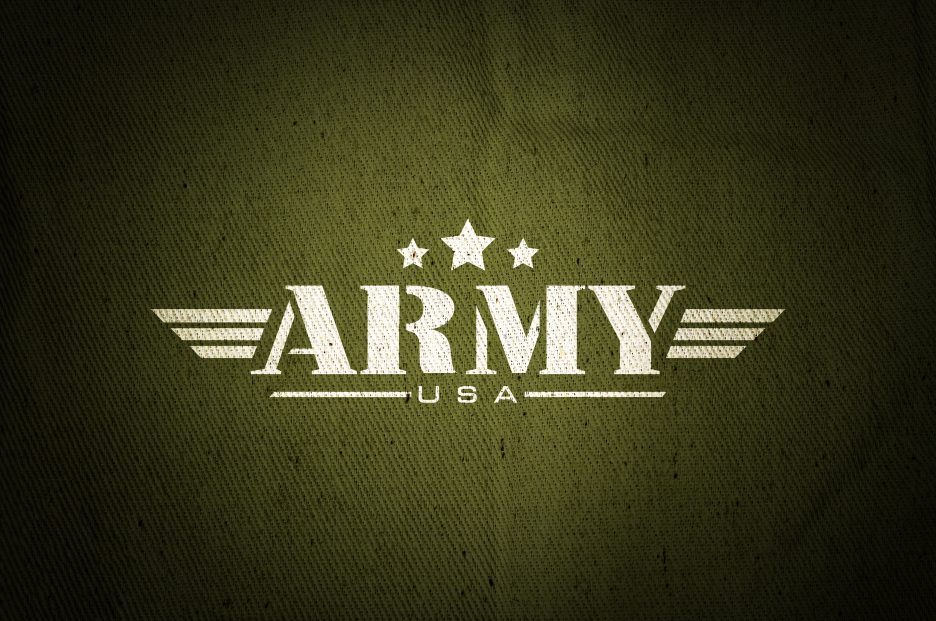 If I said I thought there was going to be hundreds of federal employees in Washington DC arrested, most would think I was crazy. Yeah, it may be wishful thinking, but it is the perfect opportunity. Washington, DC is so corrupted.

The United States army is converging on Washington DC. There is a huge parameter around the capital that is shaped like a little fat owl.

The Owl is a harbinger of truth, particularly to self, and a creature that brings magic on its wings. In Celtic mythology, Owls knew the way to the underworld and were fierce defenders of truth and honor. Owl has no tolerance for deception, even when we are deceiving ourselves.

President Donald Trump declassified many documents for the American public to read. I am glad he did. I hope you are also? I have read so much information about the deliberate cover up of cyber warfare from Russia, China, and Iran, I am amazed our country is still called America. These have been long and on going attacks to our society through social media and disinformation campaigns. Internally the federal employees do what makes them happy rather than what they are directed to do. The President of the United States spent four years battling with people that have worked in DC just a little too long. From within, they disregarded what he has directed. Employees had zoom meetings and openly discussed having a coup and how to prepare to do that. The internal reports clearly show federal employees undermining the President. It was not only war from the outside, but war from within. The best part is, it is all documented.

The United States Government has been corrupted for some time and I estimate it was taken over in the early 60’s.

All I can do is post links to information that tells the reader what happened, what was said, what was deliberately covered up, and how the long term entrenched people working in Washington, D.C. think they know what’s best for the country. It doesn’t matter who you vote for. These people have been there 25-30 years or longer. Whatever their beliefs are, that is what they promote and in a politicized manner. They control Washington,. DC.

After you absorb what you read, you tell me what you think.

President Donald Trump wrote an executive order declaring Martin Luther King’s Birthday, a federal holiday. That is Monday. January 18, 2021. Why do I feel that is significant in some way? Here is his declaration (the link is now dead and you have to click on the archives.) I recall the words of Dr. King in respect to darkness cannot drive out darkness, only light can.

If I told you that we have been at war with China, Russia, and Iran, would you say, “I agree” or “what the heck are you talking about?” Here’s a rabbit hole to start reading about and it is a deep one.

This was a cyber war. There was so much deliberate misinformation. After reading all the material in the links, in all the articles I am providing, when I heard the media hype, on both sides, I recognized it because I read all of it myself. Now I have an opinion I can stand behind. This is simply like watching a movie play out. Whoever made all the decisions to get us to the point where we might see the communists will be purged, please, let’s not miss the opportunity to do it.

When beginning to tell a story like this, there is no good place to begin. Quinten Terror-tino could write movie script and you’d clap as the final curtain falls. Call it, “I AM GOING TO DIE WITH A LIE”. Because that is what is going to happen.

I will tell you what it is for many, just money. Protect your wealth at all costs. Who wouldn’t? I suppose it all depends on how far someone wants to go? Power and control are really a lethal mixture.

The links I have aren’t attached to opinionated sensationalized news because I wanted facts that were documented. Not someone’s opinion to tell me what and how to think.

Start by saying most in DC are entrenched. They need to be rotated every three years. That way no one is there long enough to conspire for a complete take over.

Let’s start with the cast of characters. I am not organized, so somewhere along the way, you’ll see a name and a link to read who it is. That is the only way to piece the puzzle together. You have to know the cast of the movie and their motivation for what they do.

This was the beginning of the investigation into candidate Donald Trump and then a continuation into his presidency after the election in 2016.

To begin with, most of this stuff was declassified and on the government websites back in June/July 2020. It was kinda buried. I also do not recall the media discussing any of this stuff. Not like they discussed “Russian collusion” and Donald Trump. What a waste of time and tax dollars. This was a horrible precedent of ‘I don’t like you, so no one else should’. To realize the truth, one has to read it. I am not one for just believing what people say because they say it. I always wonder what their motivation is.

After four tortuous years, President Trump managed to pull off the ultimate ending to a well scripted movie. We have watched society well divided. At times it just feels like some propaganda play, and well, that is exactly what it is. It is a cyber war and it was well played on social media. We watched it. If you had raging feelings and were swayed by photos, other people’s anger, or anything that got a reaction, you were probably influenced by that Russian, CCP, and Iranian propaganda cyber warfare. Yeah, it is all done on purpose. From every police shooting protest to all the other inflated videos you think you thought you saw. Trust me, it is hard to wrap the mind around, but it is all there to read.

Michael B. Steinbach: Interviewed on Friday, June 12, 2020 CLICK HERE This is directly related to the FISA process. Good read.

Who is Michael Steinbach? CLICK HERE and here for the press release on Mueller’s team.

Stephen Laycock, Assistant Director of the Directorate of Intelligence

Kathleen Kavalec – A former U.S. State Department Deputy Assistant Secretary in the Bureau of European and Eurasian Affairs, Ambassador Kathleen Kavalec is appointed as the new Head of the OSCE Mission to Bosnia and Herzegovina on 24 September 2019. CLICK HERE

This Document has to do with the FBI telling Hilary Clinton that someone was going to try and contact her to offer her an excessive and illegal donation. The FBI warned her of the attempt to ‘bribe’ her. At the same time they did this, there was an offer to the Trump campaign that was illegal and excessive, from a foreign entity. Remember the woman that was supposed to meet Don Jr.? That was her. What the FBI did not do, was treat the campaigns the same. The FBI did not brief the Trump campaign the same way they briefed the Clinton campaign. Don’t say, “So?” The FBI should be impartial and treat both campaigns equally and provide the same protection. That is how it works. CLICK HERE

Who is Stuart Evans?

This exposes how they used the time between Yates leaving and Sessions coming in. Dana made a good chump to sign everything they needed.

“The government acknowledges that there were material omissions, and the Court has found violations of the government’s duty of candor, in all four applications.”

Glenn Richard Simpson (born 1964) is an American former journalist who worked for The Wall Street Journal until 2009, and then co-founded the Washington-based research business Fusion GPS.[3] He was also a senior fellow at the International Assessment and Strategy Center.[4] Who is Glenn Simpson? CLICK HERE

I am unsure where this belongs in all of this mess? Read it at the beginning, middle, or end. It is just one more indication that criminals and lawless people run Washington, D.C. When did all of this become okay? Chairman Graham released a letter from Director of National Intelligence (DNI) John Ratcliffe. CLICK HERE

1 thought on “Washington, D.C. Under Arrest?”